Sales strategy to become the top company in the world

As competitors are expected to catch up rapidly, sales activities are entering a new phase. Takanori Fukasawa of the Communication Device Sales Dept., Infocommunication Device Sales Div., of Sumitomo Electric Industries, Ltd. is one of the members in charge of sales strategy in Japan. He has been engaged in GaN HEMTs from the initial phase of mass production with Kuwata and other members.

“Si-LDMOS manufacturers still have the top market share in the world in terms of devices for mobile phone base stations. They excel in application support by working closely with customers and developing circuits, and they have started to enter the GaN HEMT market. We must deeply understand customers’ systems and quickly implement proposals that reflect customers’ needs. We will aim to take the No. 1 position in the world by establishing an advantage in quality, cost, delivery and development (QCDD),” says Fukasawa.

“At present, our main target is Northern Europe, including Sweden and Finland. Northern Europe is advanced in terms of IT, and there are many leading manufacturers of apparatuses for base stations. The demand for GaN HEMTs has been growing. However, the competition is becoming more intense over GaN HEMTs. The key to surviving the competition is to make optimal proposals by obtaining local market information properly and to gain customers’ trust,” says Nagata.

There has been growing global demand for GaN HEMTs. Kaname Ebihara, who was involved as a GaN HEMT device developer when the project was launched and currently serves as the Department Head of the Device Production Engineering Dept. of SEDI, points out that the impending issue is to increase production capacity.

“First, we have been reinforcing the production line of four-inch wafers at the Yamanashi Plant, which serves as the linchpin of our production system. We plan to double the wafer processing capacity in FY2019 and triple the capacity in FY2020 compared to FY2017. A new production center will be established in North America. It is important to improve the process and optimize the production system by maximizing the efficiency of business operations. As the competition is expected to become more intense, the pursuit of optimization will be our never-ending theme,” says Ebihara.

Efforts have been made to reinforce the production capacity in response to the developments in 5G communication technology. In 5G, a wireless communication technology called massive multiple-input and multiple-output (MIMO) is used. This communication protocol dramatically increases the utilization efficiency of radio waves to achieve ultra-high-speed communication. The number of devices required will be 10 to 30 times that of conventional base stations. This will significantly increase the demand for GaN HEMTs. In FY2020, the demand in terms of the number of devices is projected to increase as much as 10 times that of FY2017. SEDI’s GaN HEMTs are likely to dominate the global market in the near future. 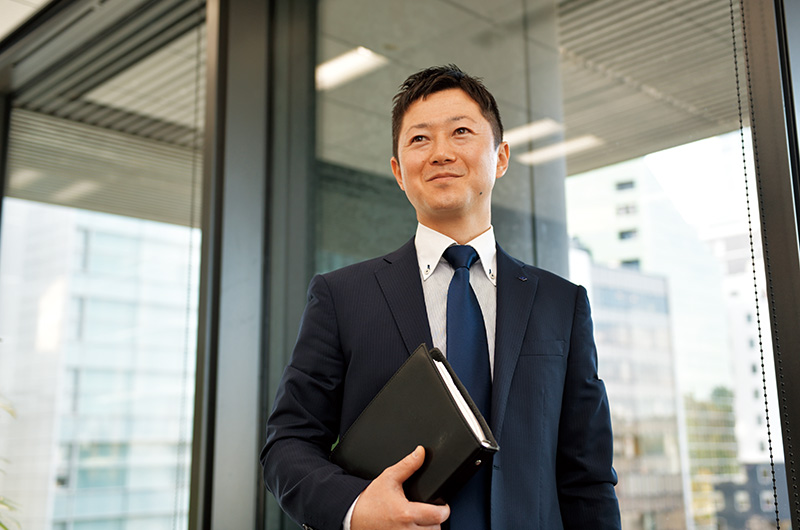 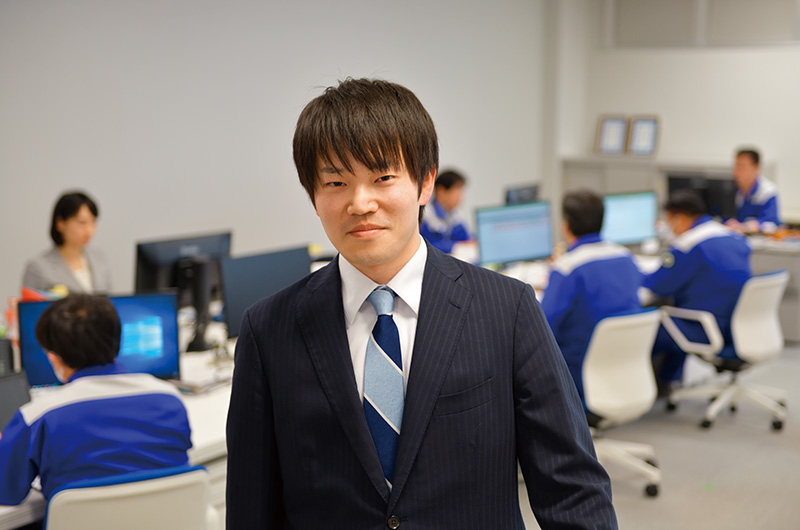 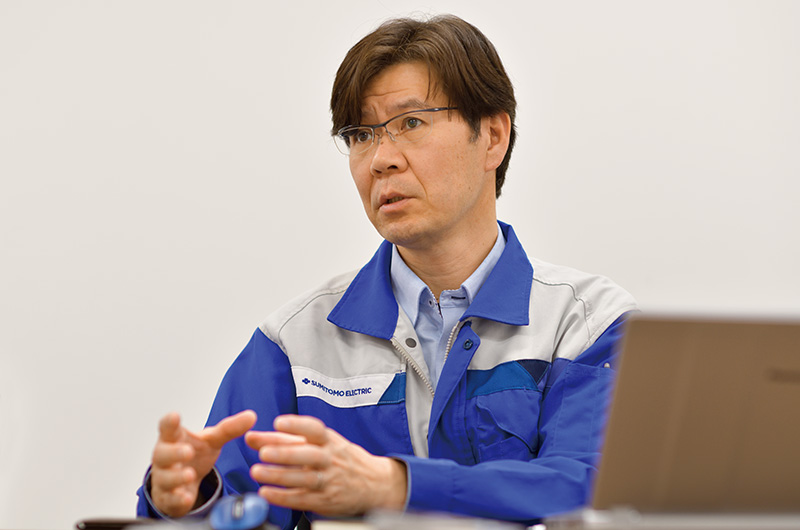 The frontier research field of telecommunications and wireless communication has reached the terahertz wave band, which is beyond the 5G millimeter-wave band. Dr. Iwao Hosako, Director General of the Advanced ICT Research Institute, National Institute of Information and Communications Technology (NICT), is an authority in research.

“Terahertz refers to the frequency bands between 100 GHz and 10 THz. Research started about 20 years ago. The terahertz wave is an ultra-high-frequency radio wave, and the technology is beyond that of the millimeter-wave bands. It achieves wireless transmission of very large capacity. The goal is to achieve high-speed wireless transmission of 100 Gbps in the 300 GHz frequency band. Electronic devices play a key role. The GaN HEMTs developed by the Sumitomo Electric Group are effective devices not only for mobile phone base stations but also for mobile edge computing, which reduces the physical distance between devices and servers and thereby reduces the communication time to ensure real-time performance,” says Dr. Hosako.

In 2019, terahertz attracted much public attention. It was agreed at the World Radiocommunication Conference to use the terahertz band for communication. The band between 275 and 450 GHz, which had been used only for receiving signals in the fields of radio astronomy and earth observation, was identified as the frequency for terrestrial mobile communication.

“This identification has opened up the possibility of 100 Gbps ultra-high-speed communication toward “Beyond 5G (the next generation following 5G)” or 6G, which will enable instantaneous downloading of very large video files of 4K and 8K to mobile phone devices, massive machine-type communications (mMTC) for concerts and sports events at stadiums, automated driving of vehicles and Shinkansen bullet trains, replacement of optical fiber connection with wireless communication and many other solutions. Such ultra-high-speed communication is also expected to be deployed in three-dimensional applications, such as ocean, aviation, satellite and deep space, in addition to the two-dimensional applications of terrestrial mobile communication. Achievement of these solutions will require devices that attain a high speed of 100 Gbps in the 300 GHz frequency band, which is our target. I expect the Sumitomo Electric Group to deliver the devices. I hope that the Group will take on the challenge by harnessing its expertise, which has been refined through many years of operation,” says Dr. Hosako.

In March 2020, 5G finally started in Japan. While technologies up to 4G were mobile network technologies for mobile phones, 5G is considered a mobile network technology that changes society and the driver of the era of IoT. In the new era, everything will be connected to the Internet, and GaN HEMTs will be indispensable devices. The Sumitomo Electric Group developed GaN HEMTs by leveraging its engineering capability refined over many years of operation and demonstrating resoluteness, and it has established a strong presence in the global market. The communication protocols have evolved in a cycle of almost every 10 years. The year 2030 will mark the era of 6G. The Sumitomo Electric Group continues to take on challenges to achieve evolution of electronic devices toward 6G.

Headquarters of the National Institute of Information and Communications Technology